Styles first appeared in WWE (then the World Wrestling Federation) in 2002, but turned down a developmental contract he was offered with the company. He signed a multi-year contract with WWE fourteen years later in January 2016, making his full-time debut that month and going on to win the WWE Championship in September 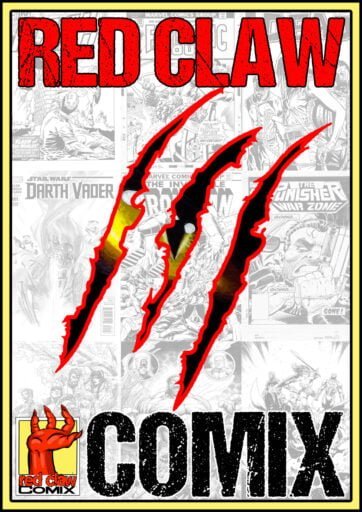 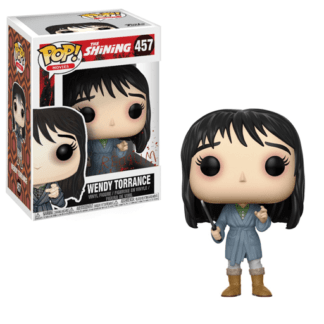